Our educational toolkit is intended for teachers, educators, libraries, non-profits, museums, and organizations around the globe. You can also donate or gift the package to a school or organization of your choice!

Included in the toolkit:

– Public Performance Rights (PPR) to host a screening at your institution
– 2 DVD set with closed captions
– 93 minute feature, 45 minute educational version for classrooms & 4 breakout videos
– 25-page companion guide / discussion guide for educators created by the Stan Greenspon Center for Social Justice (appropriate for 7th grade and above)
– 80-page core-standard curriculum guide created in collaboration with Journeys In Film
Purchase the DVD Package & Institutional License
Download the Core-Standard Guide
BIG SONIA has been awarded 3 out of 4 stars and has received a “recommended” from the VidLib reviewer. Click here to read the review.

VL is a publication that comes out every other month and is considered the #1 voice in the educational world.

The Response From Educators & Students

• “After seeing the film and learning about what Sonia went through, I’ll never use the word hate again.” (7th grade student, Columbia MO)

• “The arc of the storyline is so thoughtfully crafted, the portrait that emerges of Sonia is vibrant, and the use of the animation retains an appropriate measure of darkness and menace without resorting to the “shock and awe” style of Holocaust films on which I was raised. The edits, too, tell a fuller story to those old enough to understand while allowing a younger audience to begin to learn the story.” (Michael Greenfield, Director of Education, Temple Har Shalom, Park City Utah)

• “My favorite part of the film was the scene with the poem. When Morrie read it the first time he was just holding a forgotten book but the second time he was holding a memory. He bookmarked the forgotten poem, and I think it was healing a part of the boy who wrote it.” (Sam, 14-year old student at Leawood Middle School, Kansas City)

• “I’ve seen the film 3 times and never tire, and will see it yet even 3 more times if I can. Why? Because it is such a warmhearted portrayal of a woman who after the years f the Holocaust now spreads love and joy to all she meets. I showed the film to 200 public school teachers and they laughed, cried, and gave Leah a standing ovation for 5 minutes after seeing the film.” (Dr. Miriam Klein Kassenoff, Director Holocaust Teacher Institute, University of Miami) 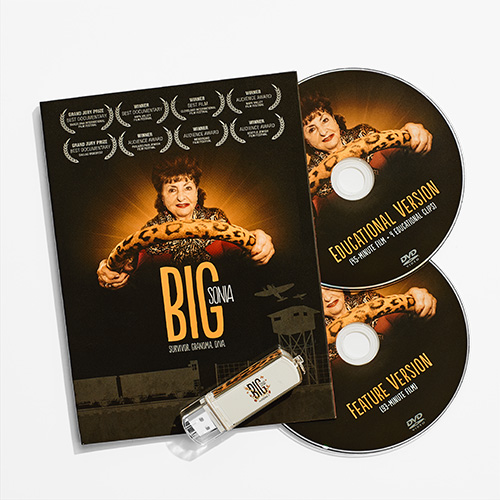 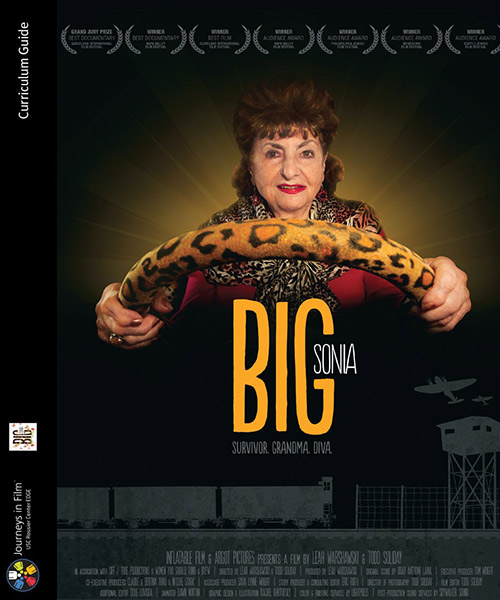 Explore history with narrative and documentary films engaging Holocaust education and advocating for civil rights, racial justice, ethics and equity in education and the vital need for press freedom. 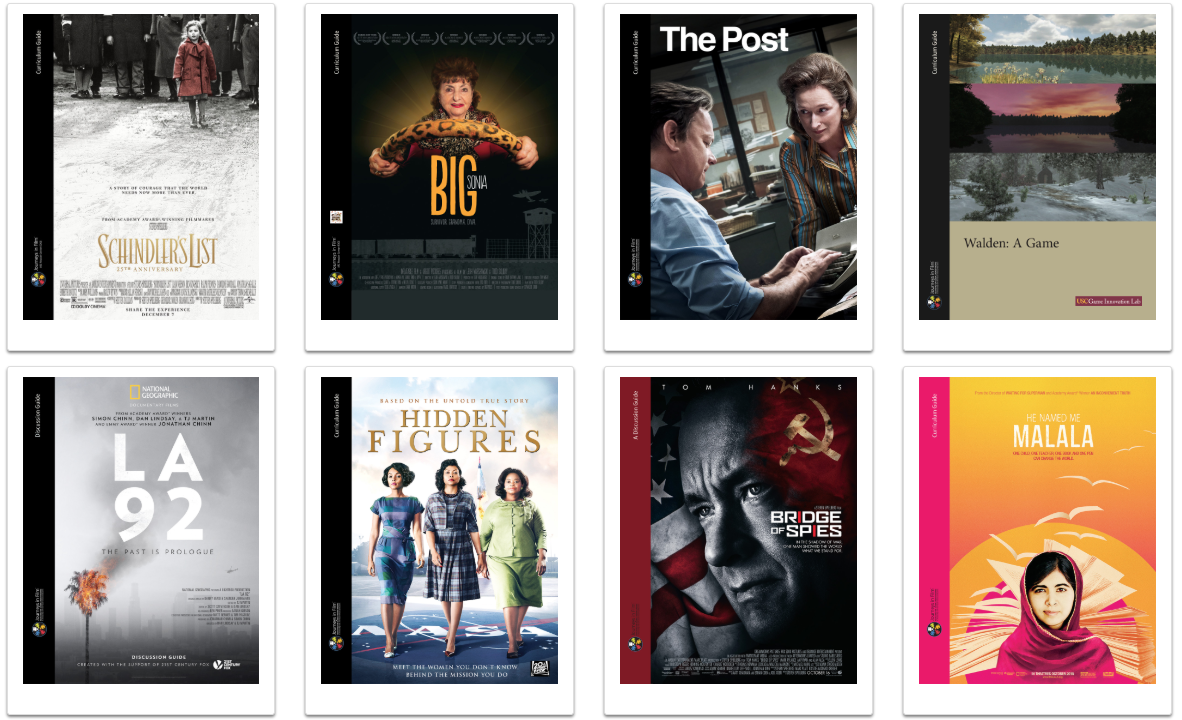 Read a Letter from Liam Neeson and Big Sonia Directors 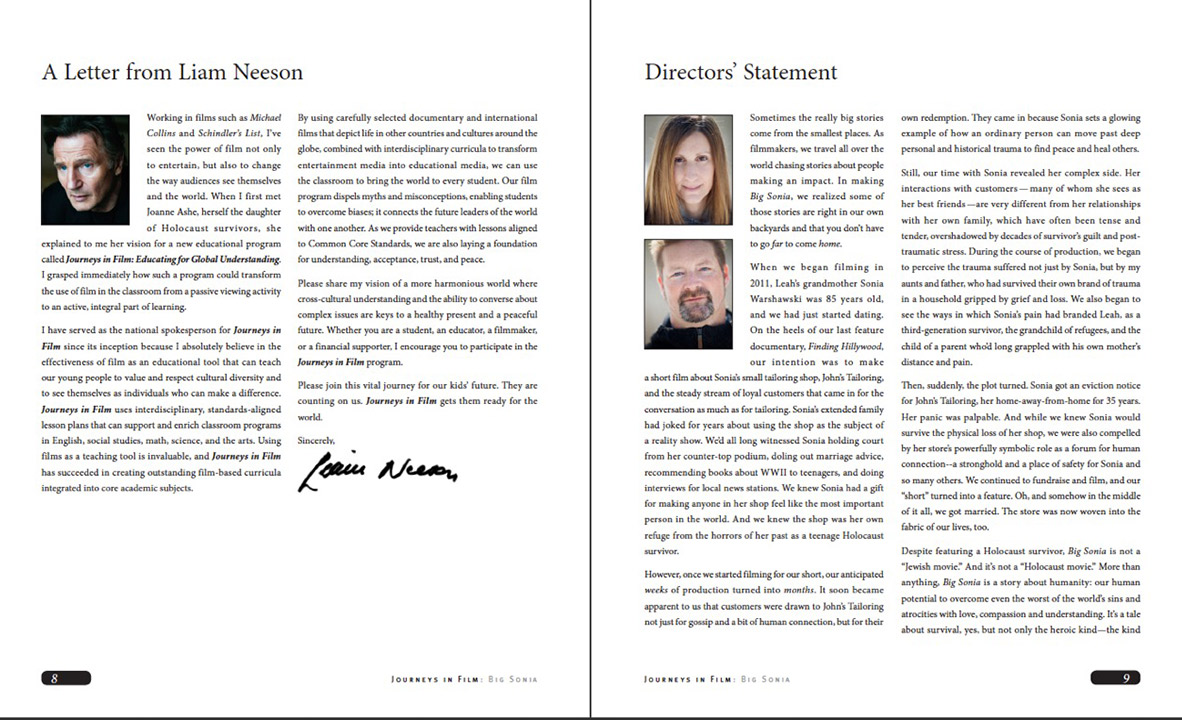 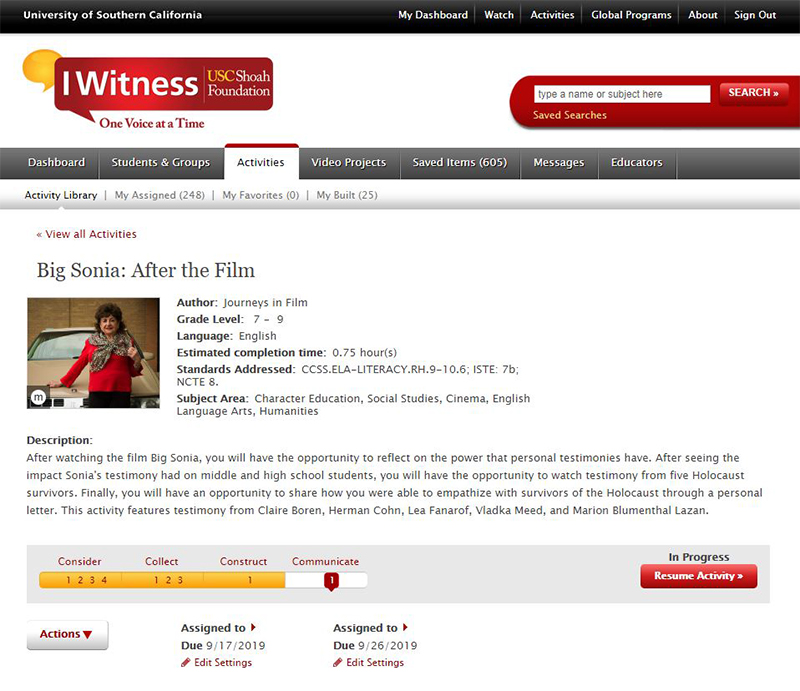 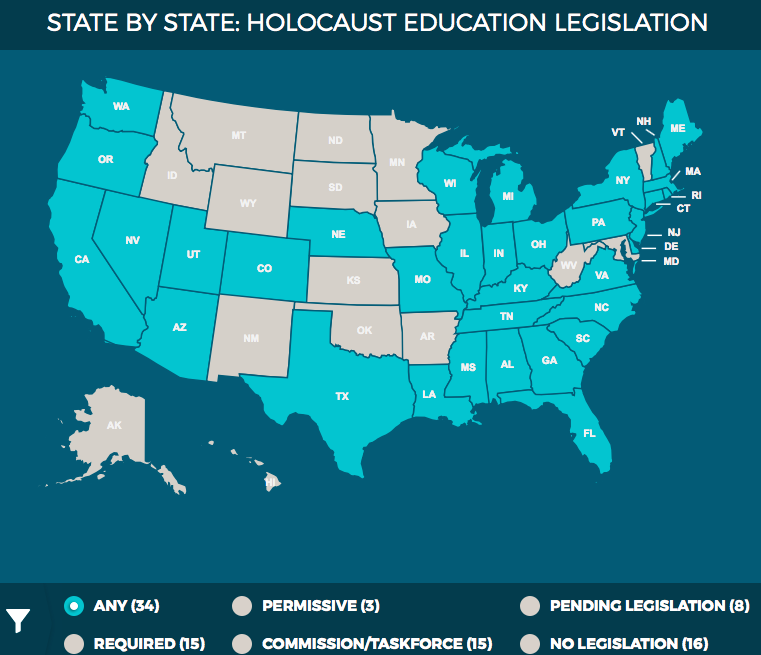