We began production in 2011 and completed the film in November 2016.

Fall 2017: Theatrical release in key cities across the US (beginning with LA, NY, and Kansas City)

Fall 2017 – Spring 2018 : Community Screenings, Outreach & Impact Campaign in collaboration with Film Sprout; Film available for hosting your own screening; Creation of the educational version of the film (45 mins) with assets for educators (in collaboration with Stan Greenspon Center for Social Justice); Theatrical screenings continue! 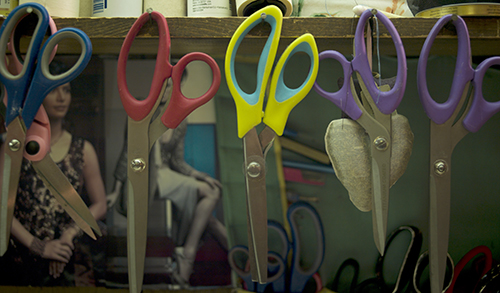 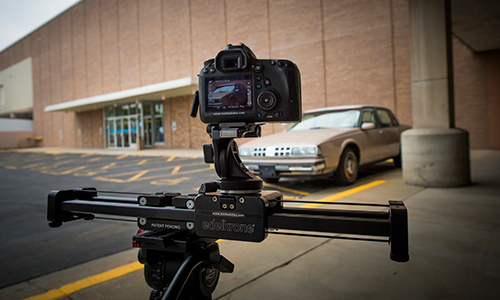